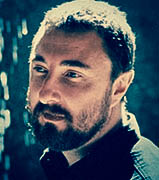 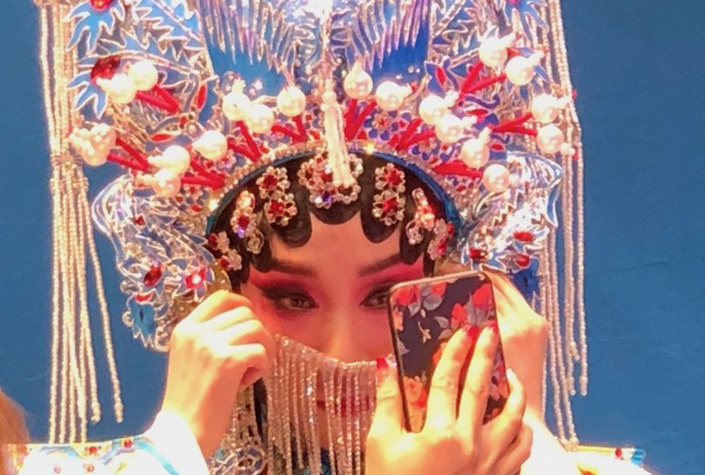 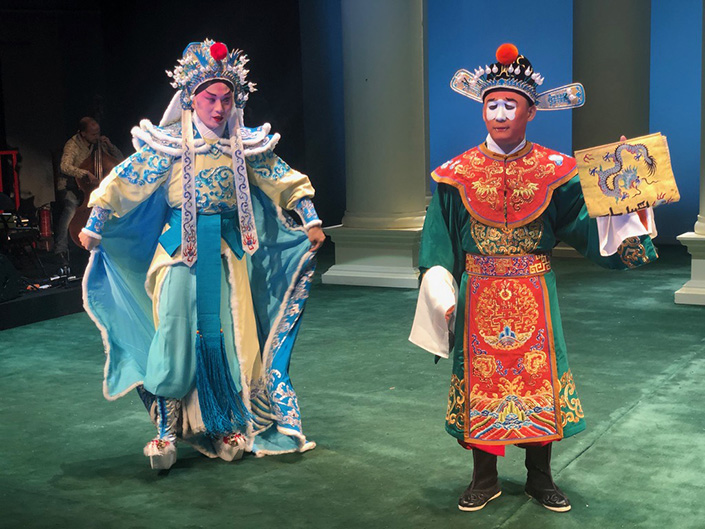 It may appear like a big challenge, at first, to write new music for Turandot. This work is very far from the famous opera by Puccini. Here we are in China, the true China, not the told or dreamed about. Only one part of the story (which stems from the Persian medieval time) has some similarity with that opera. The music, the text, the acting, the storytelling, the setting are totally different. Our goal as composers in this work was that of tackling the ancient tradition of Beijing Opera, with its actors and musicians, and also with its musical tradition. The music of Chinese opera shows unexpected rhythmical variations in relationship with the movements and phrasing of the actors, and there is no relationship whatsoever with Italian opera in many senses.

Turandot music is an encounter between Chinese opera traditional melodies elaborated and sometimes reinvented by Chinese composer Qiu Xiaobo, and original music created by two Italian composers. We created a second sound and music layer, parallel but also integrated with Chinese music and acting. We also expanded electronically the Chinese acoustic timbres; our live and recorded processing of their instruments became a bridge between the Italian instruments (double bass, electric guitar and percussions) and the Chinese ones (also string instruments and percussions).  The electronics part is like a magnifying lens which leads us to listen to that instrumental music in a different way, and it plays the role of a bridge between the two musical cultures. It also expands the sound onto a multidimensional space, which evolves together with the story, and it becomes the immersive acoustic space of the storytelling.