for spoken voice, video and orchestra 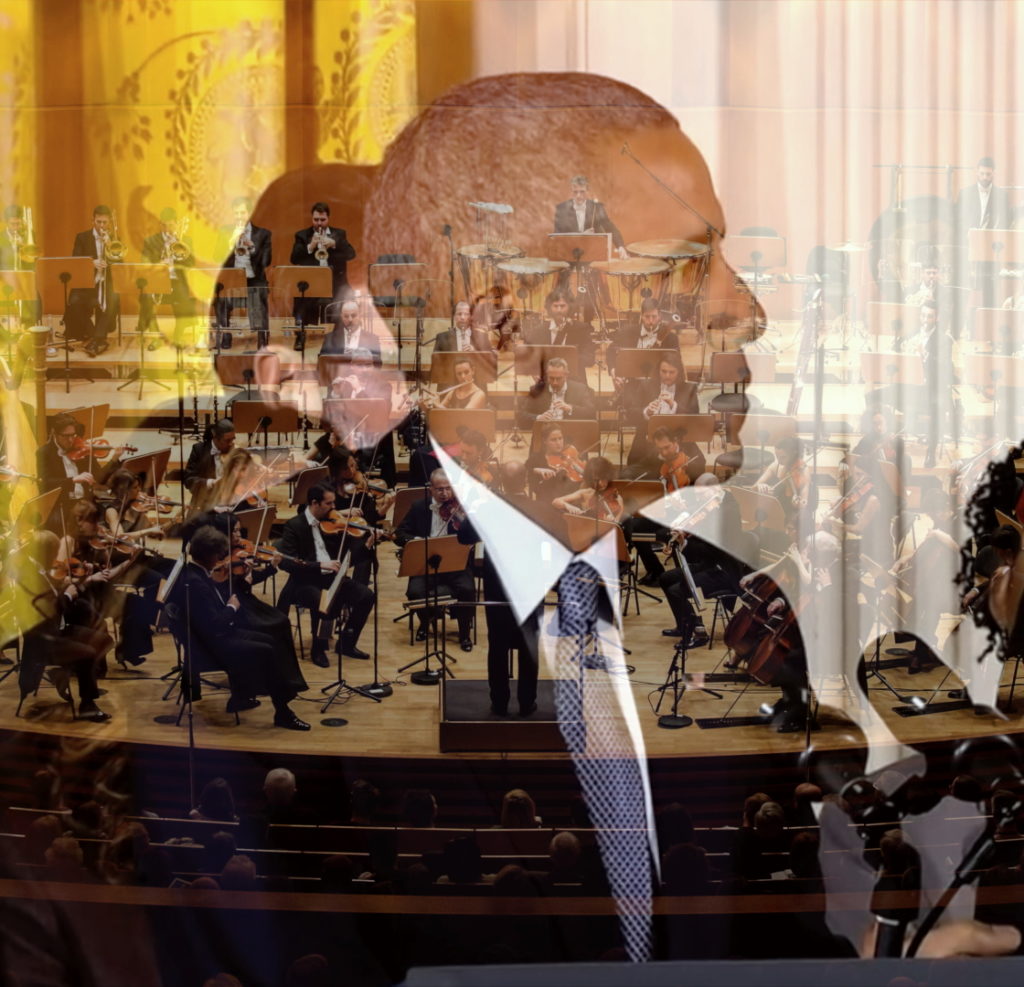 On January 5, 2016, President Obama marked his final year in office with a last-ditch call for US gun control, following a mass shooting at the Sandy Hook Elementary School in Newtown in which 20 of the 26 victims were children. Obama certainly had notes, but didn’t seem to look at them and he didn’t used the teleprompter either.
The resulting speech as been described by the Washington Post as “amazingly emotional”. “Background checks” aims at projecting into the orchestra the energy of Obama prosody, pauses and visual expressions. It’s a tribute to his thought on US gun safety laws and to the many innocent victims of misused weapons.

“Background checks” has been commissioned by the Bolzano and Trento Haydn Foundation upon the proposal of the Artistic Director, Daniele Spini, for the 60th anniversary of the Haydn Orchestra.