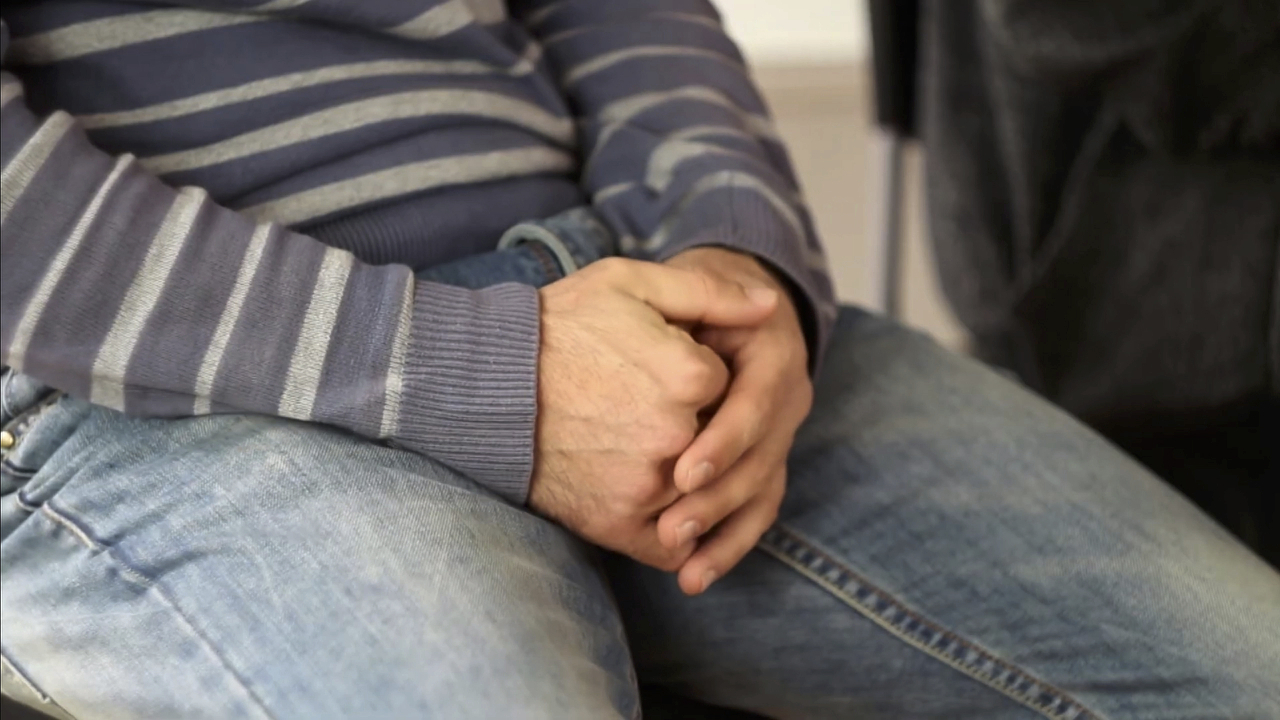 for piano and pre-recorded voice

“E tuo veder s’inluia” is a sort of a sonic magnifying glass placed over the interview of a Syrian refugee who fled Syria to Switzerland after deserting the Syrian Army. The aim of the work is to amplify the energy and expressiveness concealed in the prosody of the defector.

The title refers to Dante’s neologism of indwelling by the the other-than-self, searching for the co-equality, in some degree at least, to God’s own intellection: “…e tuo veder s’inluia”, to “…e s’io m’intuassi, come tu t’inmii” (Paradise IX, 75 and 81)

“E tuo veder s’inluia” is a glimpse of an utopian ‘in-theiring’ back toward us all, comfortably distant from many of the tragedies of our world.