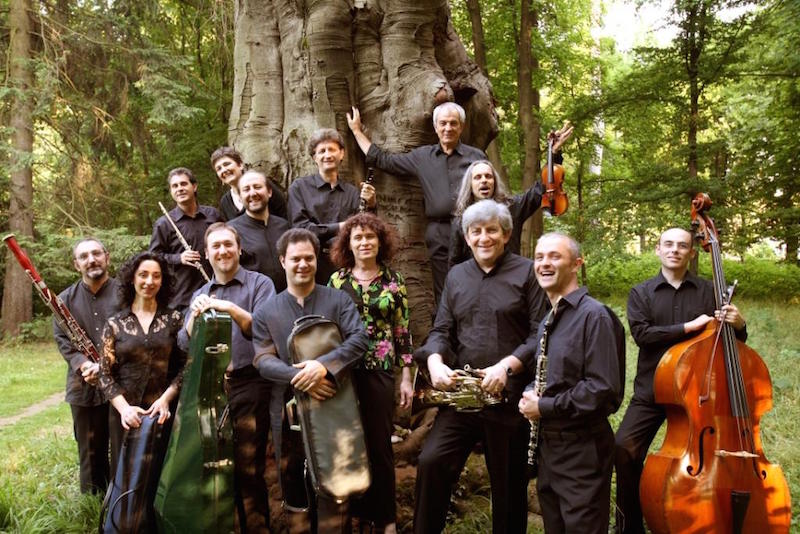 for pre-recorded voices, 9 instruments and electronics, 2016
Composition commission by Divertimento Ensemble with the support of the Ernst Von Siemens Music Foundation
premiere 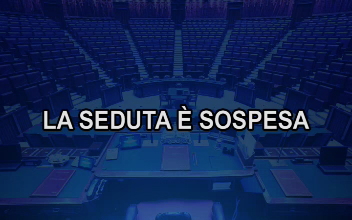 On the 12 of february 2015 during the late-night session on the on the reform of the Senate the Italian Chamber of Deputies has turned into a “theatre of fights” far beyond ordinary rules of engagement and “screams and chaos causing the session to be suspended several times”. “Riforma” (reform) is based on the precise course of those events. Most instrumental parts have been derived from the trascription of the rhythms and the inflections of the deputies voices. Sometimes the voices emerge in the electronic part and sometimes they are almost masked by their own instrumental transcription. Finally, the composer’s focus is not the political meaning of the words, but rather the musical dimensions emerging from energy and the expressiveness behind the rhetoric of the debate. “Riforma” is a music expolartion of the phonological styles of Italian political oratoria. (FCC)