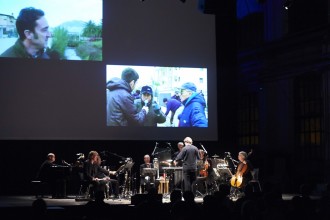 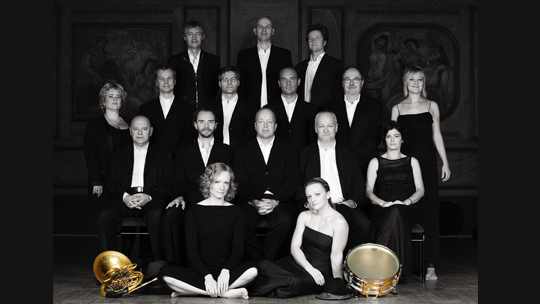 Thanks for the support to Statens Musikverk, Swedish Arts Council

Cifariello Ciardi has done an admirable job on talking about
the head, the heart, and the guts of the Italian people.
Gad Lerner interviewed by Maria Paola Arbeia for La Stampa, 03/11/15

Voci vicine” is not a self-righteous opera, nor purely informative, nor political.
It’s a contemporary work that engage at first
and leave us with food for though then as we leave the hall.
Mauro Mariani, Giornale della Musica, 12/11/2014

Cifariello Ciardi put into music the anger  and the social tensions of Italy with microphones, camera and a seven-piece ensemble. He sheds light on Italy structural defects, unique emotional expressions, rage against institutionalized injustice, as well as Italian cunning, victimhood and disrespect of rules and laws. The result is an ironic work on disillusionment that dig out recurrent communicational strategies, new and old cliché of our street protests. […] He struck me as a journalist because he reveals me something which is underlined and intimate.  A soundtrack of our society. […]
Gad Lerner interviewed by Eleanor Groppetti for www.oknovara.it, 03/11/2015 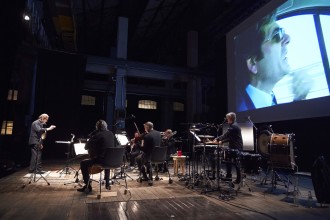