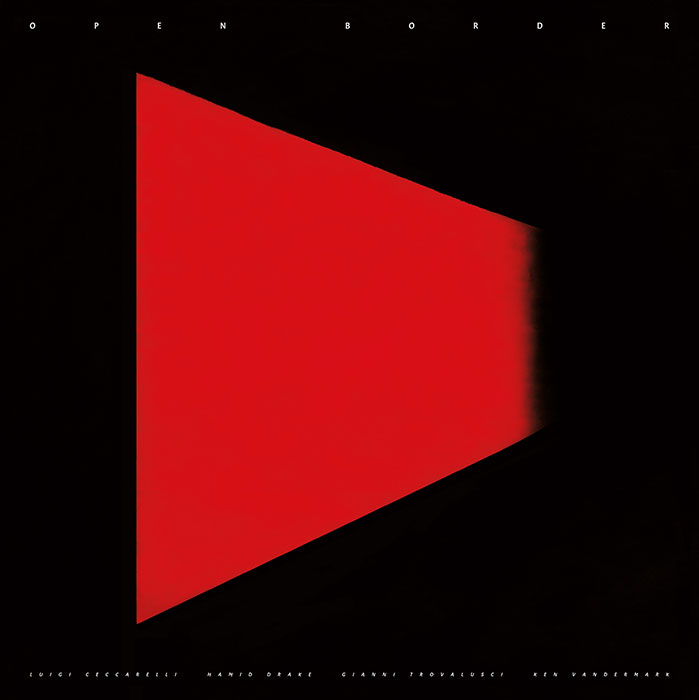 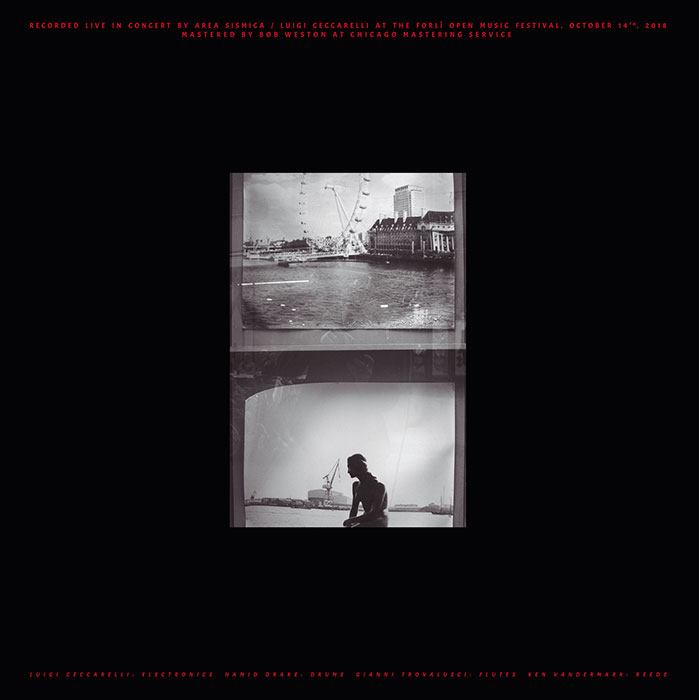 Music and More
General thoughts of fun stuff, like music, books and the like. Thanks for reading.SATURDAY, APRIL 04, 2020
Vandermark / Drake / Trovalusci / Ceccarelli – Open Border (Audiographic, 2020)
Open Border is a beautiful, truly collaborative project between Ken Vandermark on reed instruments, Luigi Ceccarelli on electronics, Hamid Drake on drums and Gianni Trovalusci on flutes. The music was recorded by Ceccarelli live at the Forlí Open Music Festival in October of
2018, and captures a gracefully flowing and exploratory performance. Musicians weave in and out of the sound tapestry, shifting from solo to full quartet sections, as the improvisations evolve from melodic to abstract freedom. There is only freely improvised track, “Open Border” which emerges slowly as the music has pops and clicks like a transmission from a far off world, Vandermark’s clarinet meeting electronics and fluttering in open space, gradually gathering intensity with percussion and piercing flute entering the frame. Drake’s masterful fractured free drumming and Vandermark’s caustic clarinet further slip the boundaries, with sparse electronics adding to the action. Drake’s solo drumming reverberates through the theater, as Trovalusci joins him on flute providing an ethereal sound amid swirls of electronic noise building an alien soundscape. The instruments can create a alarming buzzing motif, then change just as rapidly into with popping and chattering reeds in a nervous, yet fascinating section. Vandermark moves to tenor saxophone for powerful bursts of loud and stark playing, backed by Drake’s excellent drumming, and swirls of electronic sound, creating a raw and vibrant section of the overall performance, and diving into an excellent collective improvisation with flute soaring and flowing amid the other instruments. Interplay between Drake and Vandermark stellar as always, as is the light and fluid section for flute and electronic sound, and graceful spoken vocalization leading everyone to come together for a elegant and memorable conclusion. This was a unique and very enjoyable album, taking three stellar instrumentalists and adding Ceccarelli to create electronic sound and process the other band members playing in real time creates a vibrant and rich performance that continuously moves in dynamic and spontaneous ways. by Tim Niland
https://jazzandblues.blogspot.com/search/label/Luigi%20Ceccarelli