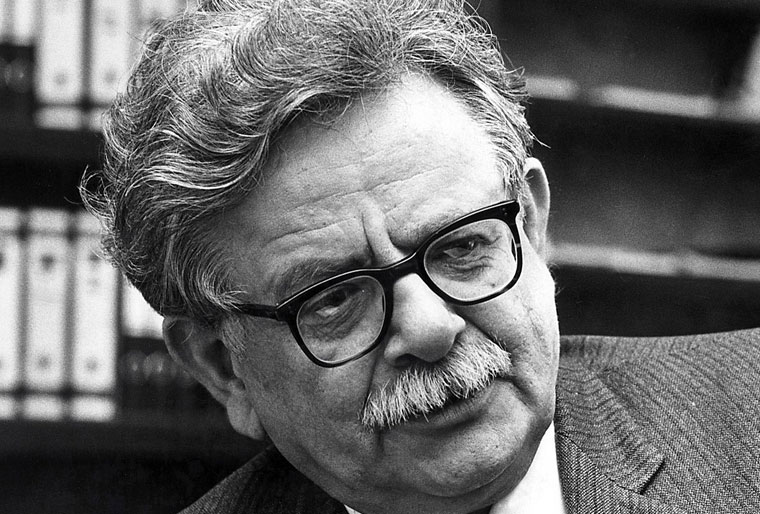 Giorgio Presburgher created for radio RAI the radio version of the comedy in which voices and sounds, curated by the composer Luigi Ceccarelli, merge, giving rise to a work of great intensity characterized by strong sound colors and a pressing and frenetic rhythm.
Born in ’33 following Hitler’s seizure of power and the famous burning of books, La Commedia della Vanità aims to be an analysis of the relationship between absurd and sudden prohibitions and the support of enthusiastic masses.
Small and middle-class characters frantically pass through the streets of the city, carrying packages with photographs of relatives, friends, film actors in their hands; others push huge and heavy bales, others carry loads of mirrors, still others extract portraits from pockets and purses. Everyone goes to a square where a big fire is burning into which portraits and photographs will be thrown, and they will break mirrors in a fair shack.
The government has in fact approved the destruction of all images, from films to family photos.
The enthusiasm of the people is directly proportional to the intensity of the fire that blazes on the square and indirectly

proportional to the coldness of the men of the political apparatus, ready to keep their privileges. Ten years after the decrees were issued, the characters continue to be obsessed with their “I”. Small underground trades of images and mirrors, denunciations, thefts, murders characterize this dark and deaf era in which only the personal songs with which the characters are able to define their identity resound. The lamentations of those who, unable to see their own image, beg for the attention of others. The disease of the time was so strong that the regime allowed the existence and attendance of a sort of “nursing home” in which it is allowed to look in the mirror. While everyone is in admiration in front of his image, a voice incites revolt only by the strength of the tone, without any substance in the contents. The crowd gathered in the nursing home room uncritically collects the message as it once accepted the prohibitions, tears the mirrors from the walls and regains individuality. “The air resounds with furious cries: I! I! I! I! I!”. All these voices, however, do not manage to form a true chorus.
The individual, having become mass for a moment, returns to be, with the same violence, an individual.