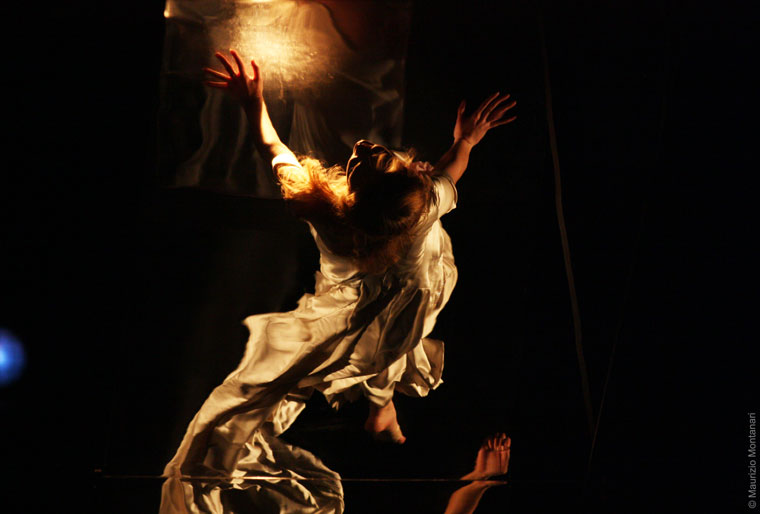 Violetta does not live in Paris, does not die of consumption at twenty and does not live in the great romantic century. Miss Valery, on the contrary, is a “pure” symbol, without history and without geography: the reflection of a heretical “extremity” that brings down the shadow of injustice on the “sacrifice of love”. To reveal his hidden essence, however, he has to duplicate himself, to make himself one and two. And it is for this reason that the new staging of Verdi’s Traviata created by Cristina Mazzavillani Muti for Ravenna Festival happily inlays two different “doubling technologies”: the ancient one of the mirror, and the much younger one of the “spatialization” of sound … … ..
The design of the sound curated by Luigi Ceccarelli also refers to the labyrinthine idea of ​​duplicity. Thanks to sixteen small speakers placed at different heights, Violetta’s voice detaches itself from itself and envelops the viewer in a circular plot that continuously moves the source of the sound ………. 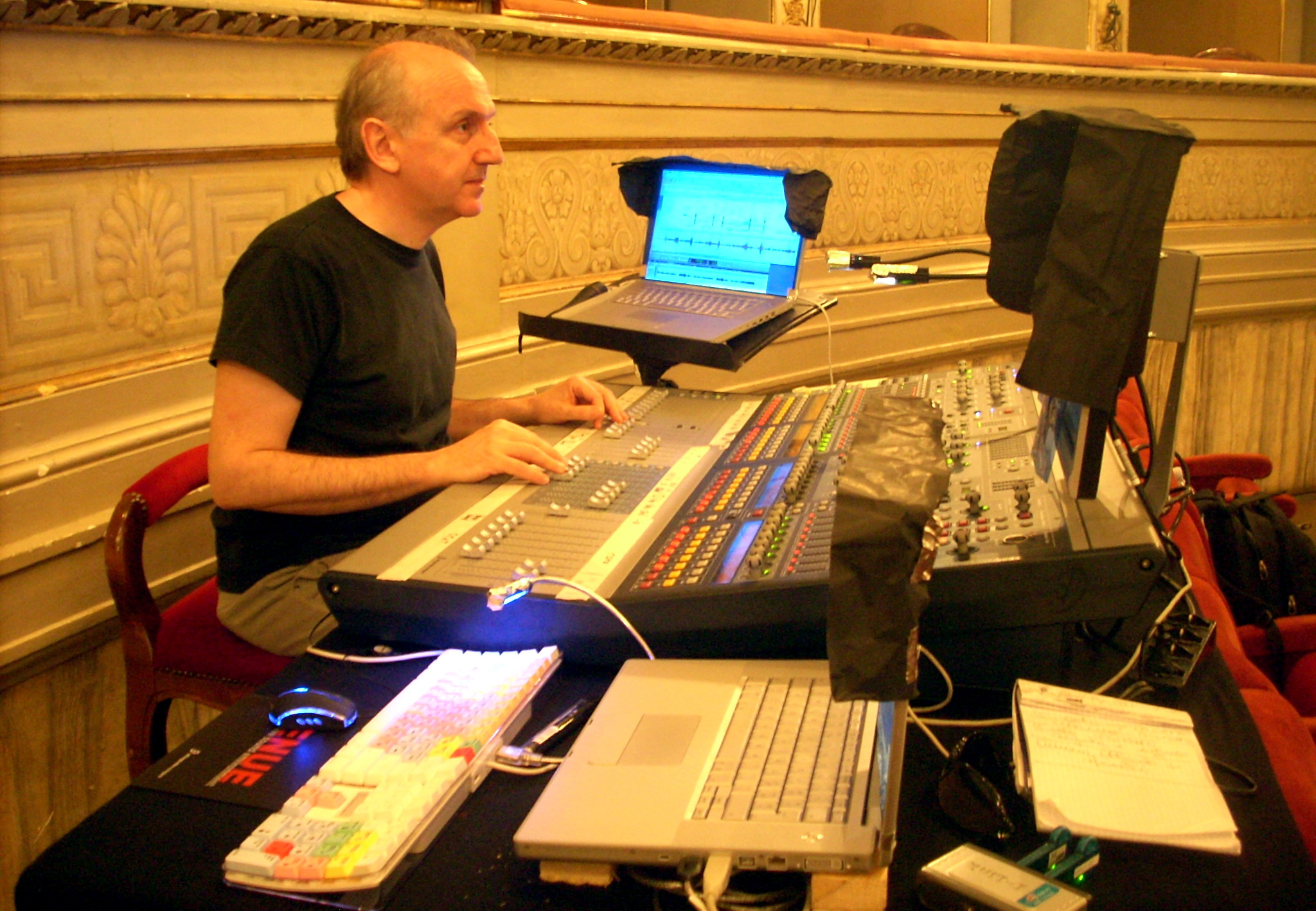