a film by Michel Comte 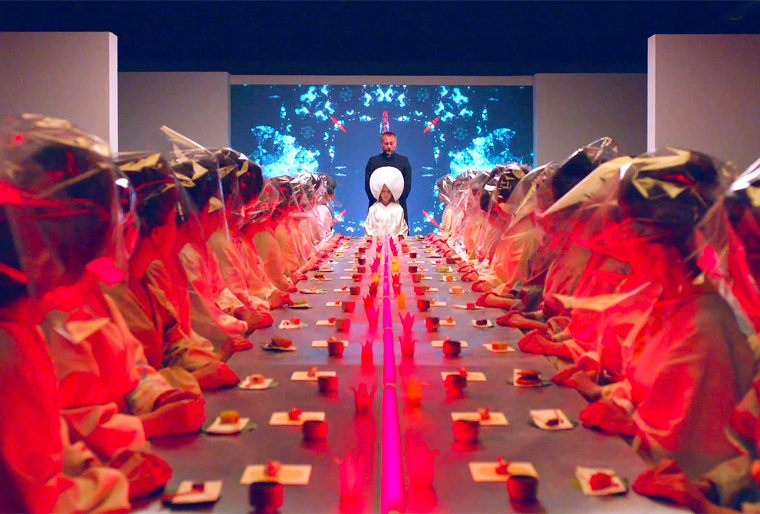 Michel Comte’s charming debut film as a director interprets this modern love story as an epic show of love and loss, and through an extraordinary formal construction. Based on Puccini’s “Madama Butterfly”, the film introduces a different figure of Cho Cho san, a little girl who survived the bombing of Nagasaki at the end of World War II who falls in love with an astronaut. Comte continually shifts the model of representation, from ballet, to video art, to opera, presenting the life story of Cho cho san through numerous windows that intertwine narration and performance, expanding the idea of cinema in the direction that Comte himself defines as “trans -Opera”

“I came out of The Girl from Nagasaki thinking I’d never seen a film like that before. Bold, experimental, engagingly weird and sometimes just a little silly in its seriousness, The Girl from Nagasaki is the most adventurously artistic vision I’ve seen in years….”   (Marshall Fine – The Huffington Post 26/1/2014).
.