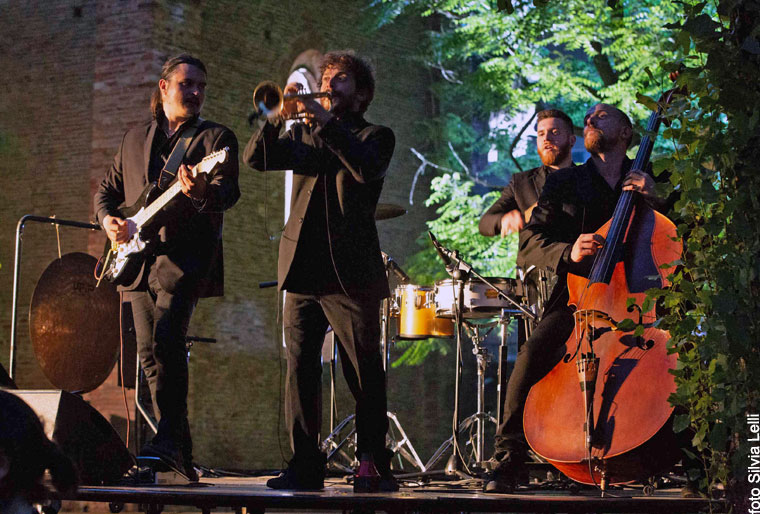 music
Luigi Ceccarelli in collaboration with Giacomo Piermatti (double bass), Vincenzo Core (electric guitar) and with Valerio Cugini, Giovanni Tancredi, Andrea Veneri, Luca Giacobbe, Riccardo Zelinotti, students of the school fo Electronic Music  and the school of Percussion of the “Ottorino Respighi” Conservatory of Music of Latina and with the participation of Simone Marzocchi

stage space and costumes
students of the Brera Academy of Fine Arts in Milan – School of Scenography and Costume Coordinated by Edoardo Sanchi and Paola Giorgi.

in coproduction of Matera Basilicata 2019 and Ravenna Festival/Teatro Alighieri, In collaboration with Teatro delle Albe/Ravenna Teatro

This Purgatory is part of a larger project called Cantiere Dante. It started in Ravenna with Inferno, which in 2017 involved over a thousand citizens of Ravenna and many people who came from various Italian and foreign cities. 2021, the year of Dante’s sixth centenary, will also be the final year of this “ongoing project” that crosses the streets of Italian cities and beyond (Paradise is in fact planned both in Ravenna and in Romania, in Timisoara).