(from Petrassi)
for flute and ensemble 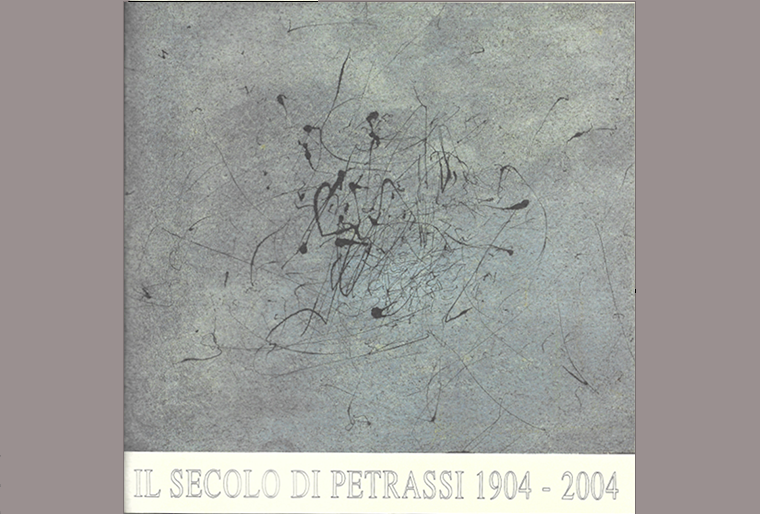 Presentation
A large photo of Goffredo Petrassi stood behind Franco Donatoni, seated at the desk of the Composition room: we were at the Academy of Santa Cecilia, in 1983, I was following the lessons of Donatoni who had taken over from the Maestro a few years earlier. Everything still seemed to refer to Petrassi whose music, like his figure of man and intellectual, accompanied all my years of apprenticeship and beyond, as a constant reference. The study of his scores was my first training ground, an analytical study, but also full of emotions. And from these exciting experiences some of my first compositional tests were born.
Souffle 1.2, for flute and ensemble, is a composition that is stratified on the homonymous piece for solo flute, whose music is re-proposed in its entirety. From Petrassi’s score, materials, inspiration, subtle linguistic and formal issues arise … in an operation that can recall the childhood cognitive experience of taking apart a loved object to try to reassemble it, thus making it one’s own. (Mauro Cardi, April 26th, 2004)