Two electroacoustic works by the participants in the VOCE workshop

Luigi Ceccarelli is one of the leading experts in Italy in the use of the voice in electroacoustic music. He has a long series of acousmatic compositions, radio works and music for voice theater to his credit.
In the planned works, milestones of the genre, the constellation of the voice is explored in all the vastness of its expressive potential. In a constant dialogue with electroacoustic sounds, instrumental atmospheres and real sound environments, voice and sound form an inseparable unity, shaping the word and endowing it with an emotional charge that strengthens the literary meaning of the text.
The concert will also see the performance of two works produced by the participants of the CECCARELLI laboratory | VOICE. The performance will be enriched by the participation of actress Elena Bucci, historical collaborator of the composer. 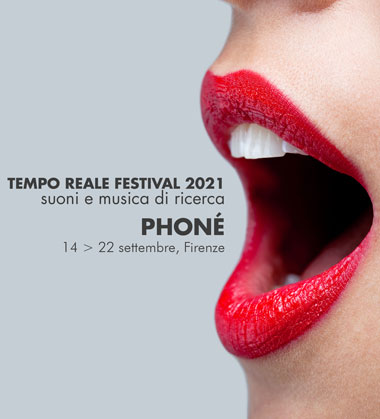