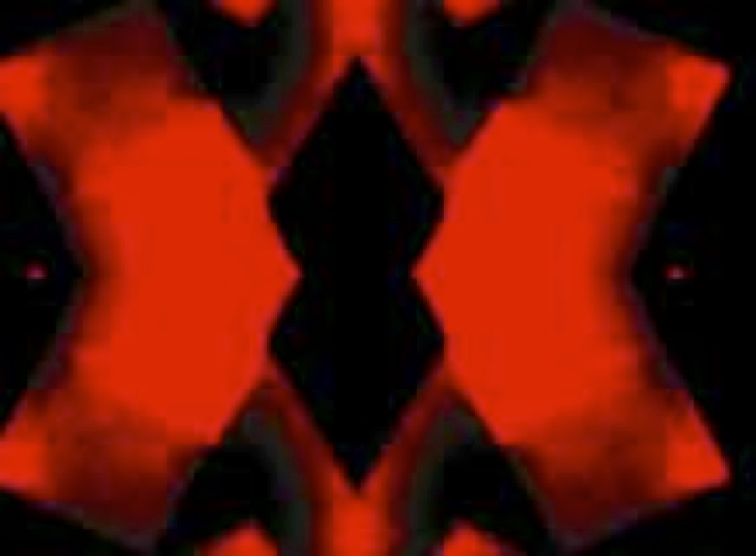 Tribute to futurism in three movements

In the sound: the expansion of time, of the sound space and “capture” of the heights of breaths and laughter by Lora Totino in a reconfigured “terraced” time, rhythm-space-timbre interrupted / intensified, finally disintegrated.
In the vision: encounters and dynamic contrasts of temporally different pressures. Simple geometric elements led, through interruptions / intensifications, to a progressive and liberating flaking.

on a poetic text and performance by Giovanni Fontana

The voice-body in its extreme slowness, in its extreme speed, the evanescent weight of time.
Explosion of the visible / invisible cage. A vortex that cancels the false saying of the powerful / bullies.

Inspired by “La città che sale” (1911) by Umberto Boccioni, “The funeral of the anarchist Galli”

freely based on a poetic text by Giulia Niccolai

performer Viola Latini
The voice-body in the extreme seriousness of the game of the destruction of meaning, as opposed to the loss of meaning. The line. The point. The square. The circle.
In Viola’s flight, the loss of the center, the reversibility of the sign.