for the music of “High Sign” (B.Keaton, 1920)
“On the expressive level, the composer succeeded in creating a mature and effective relationship between sound and image, achieving a deep balance between convention and experimentation.”

for the music of “The Goat” (B. Keaton, 1921)
“While respecting the language of film, the composer succeeded in using irony in an an experimental way.” 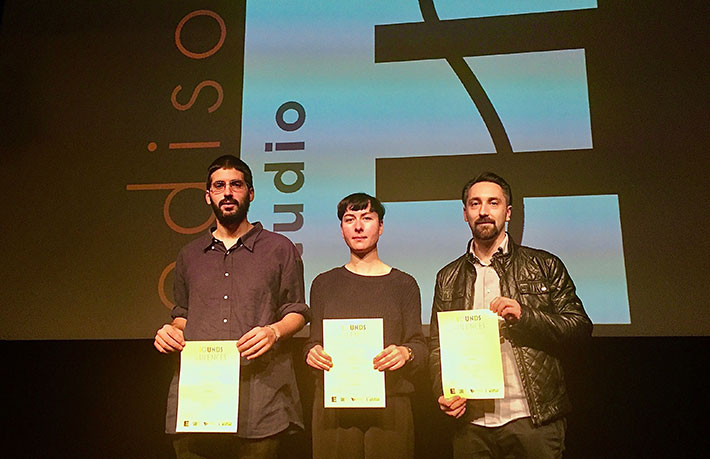