a competition of Musical Composition for the Moving Image
2018

Final Results of the competition Sounds of Silences

For its third edition, the International Competition of Musical Composition for the Moving Image is ended with the screening of the four final projects dedicated to Charlie Chaplin’s movies. Amongst the director’s most fascinating films, recently restored by the Cineteca di Bologna, the audience will assist to the first execution of all four finalists’ soundtracks, composed for the competition. The jury, composed of Monique Veaute (Fondazione Romaeuropa Presidente), Valentino Catricalà (curator and contemporary art critic – artistic director of the Media Art Festival, Rome), Carlo Crivelli (composer, film soundtrack author), Alvin Curran ( composer), Ivo Nilsson (composer) and Andrea Ravagnan (Cineteca di Bologna), at the end of the screenings he announced the outcome of the competition.

The Sounds of Silences competition is an Edison Studio project

with the support of the Italian Society of Authors and Publishers (SIAE) for the project “SIAE – Classics of Today”,

and with the collaboration of the Cineteca di Bologna (Film Archive of Bologna) and the Romaeuropa Festival 2018. 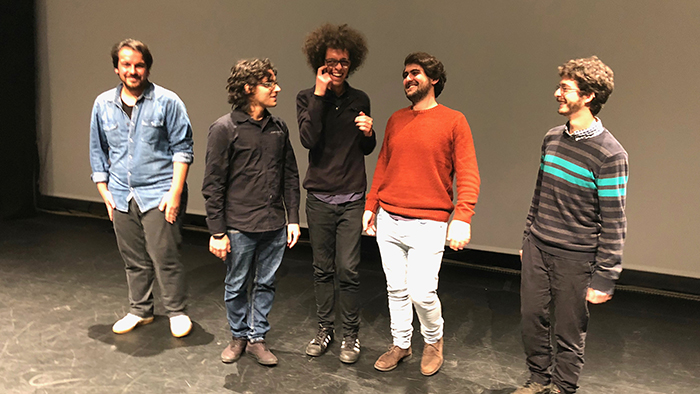 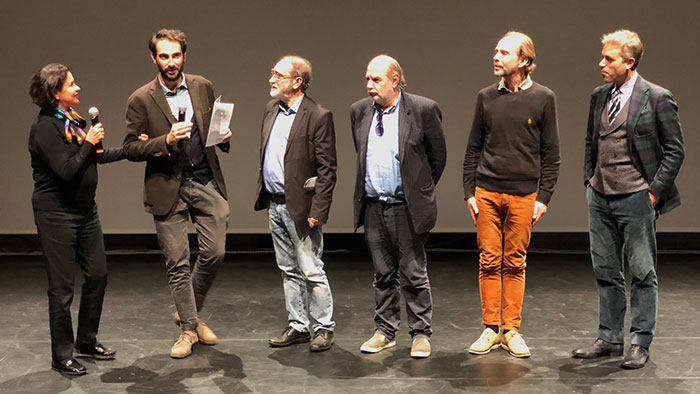 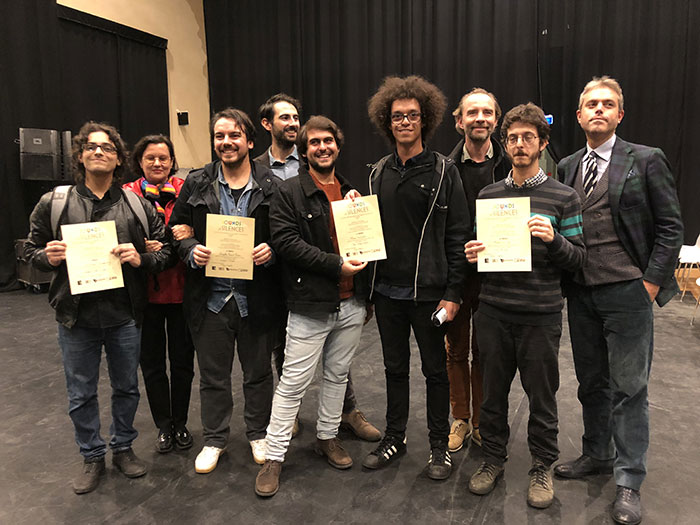